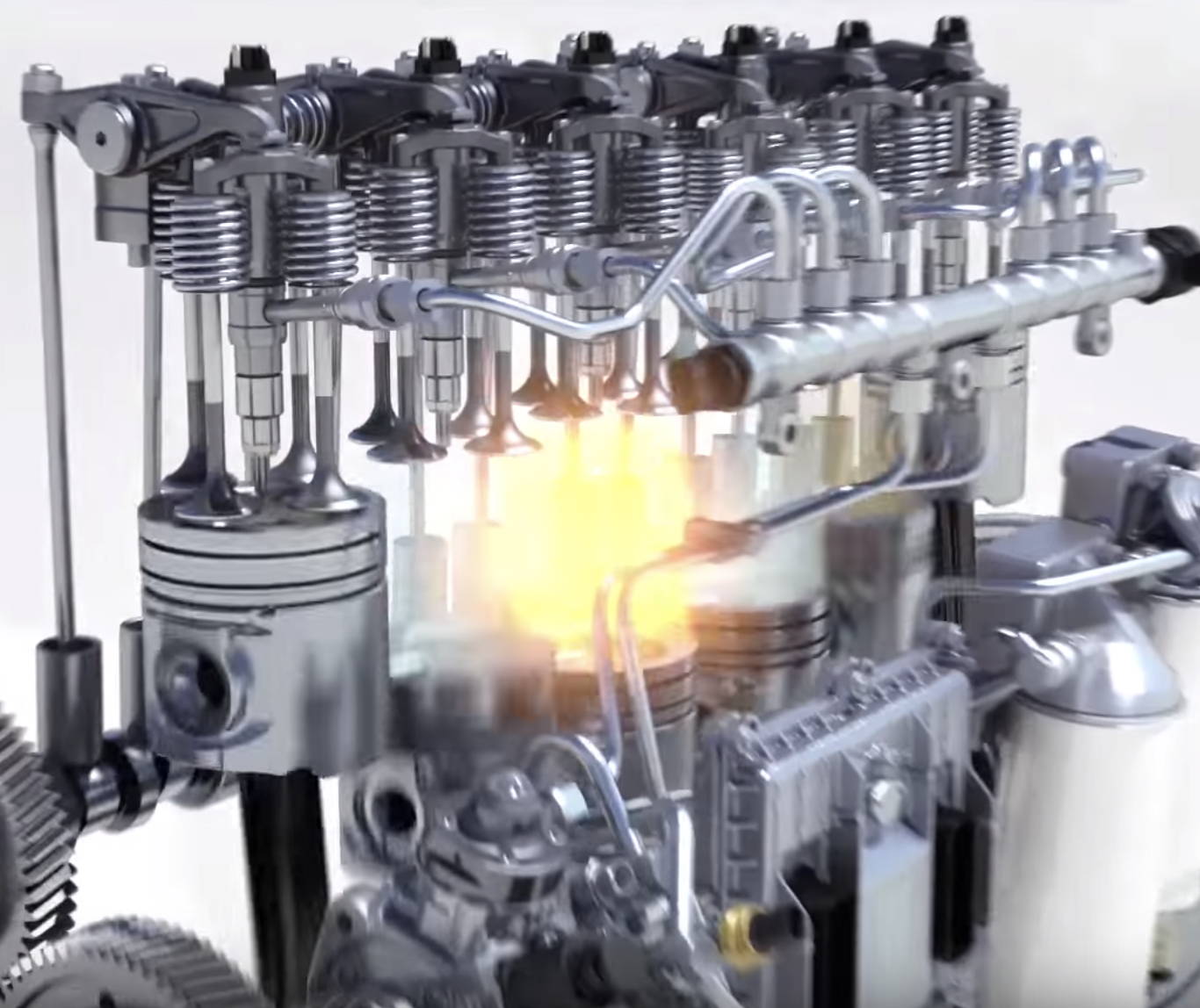 Accelerates the burn rate of all shapes and sizes of diesel molecules so more BTU's of heat are released earlier during the power stroke instead of being wasted as soot and high EGT. Max Mileage increases the thermal efficiency of any engine by 10% on average. 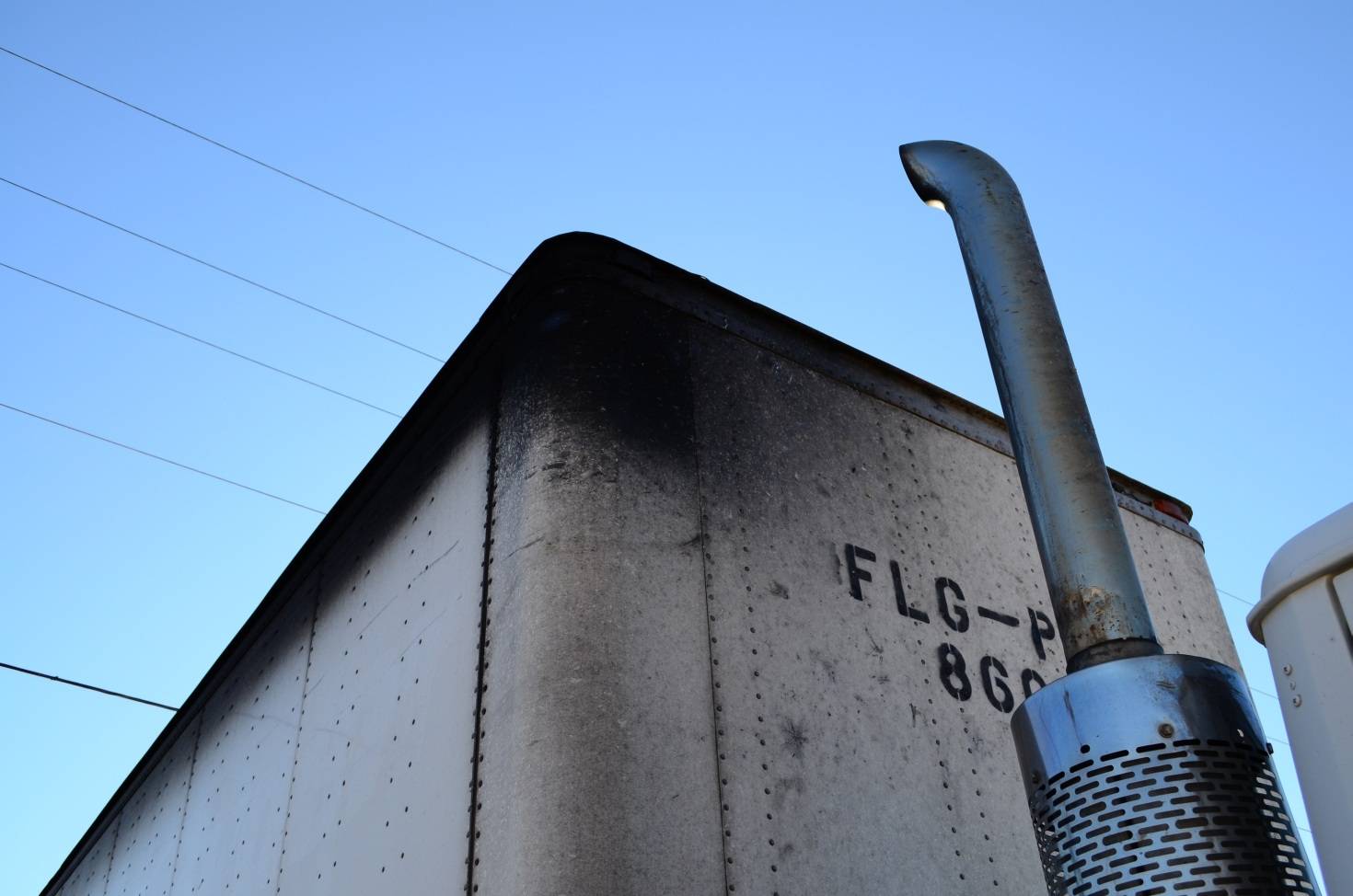 Burn soot at a lower temperature

Once in the exhaust system, the catalyst continues working by burning soot at a much lower temperature, 750 degrees Fahrenheit compared to 1000 degrees (the normal ignition temperature for soot). 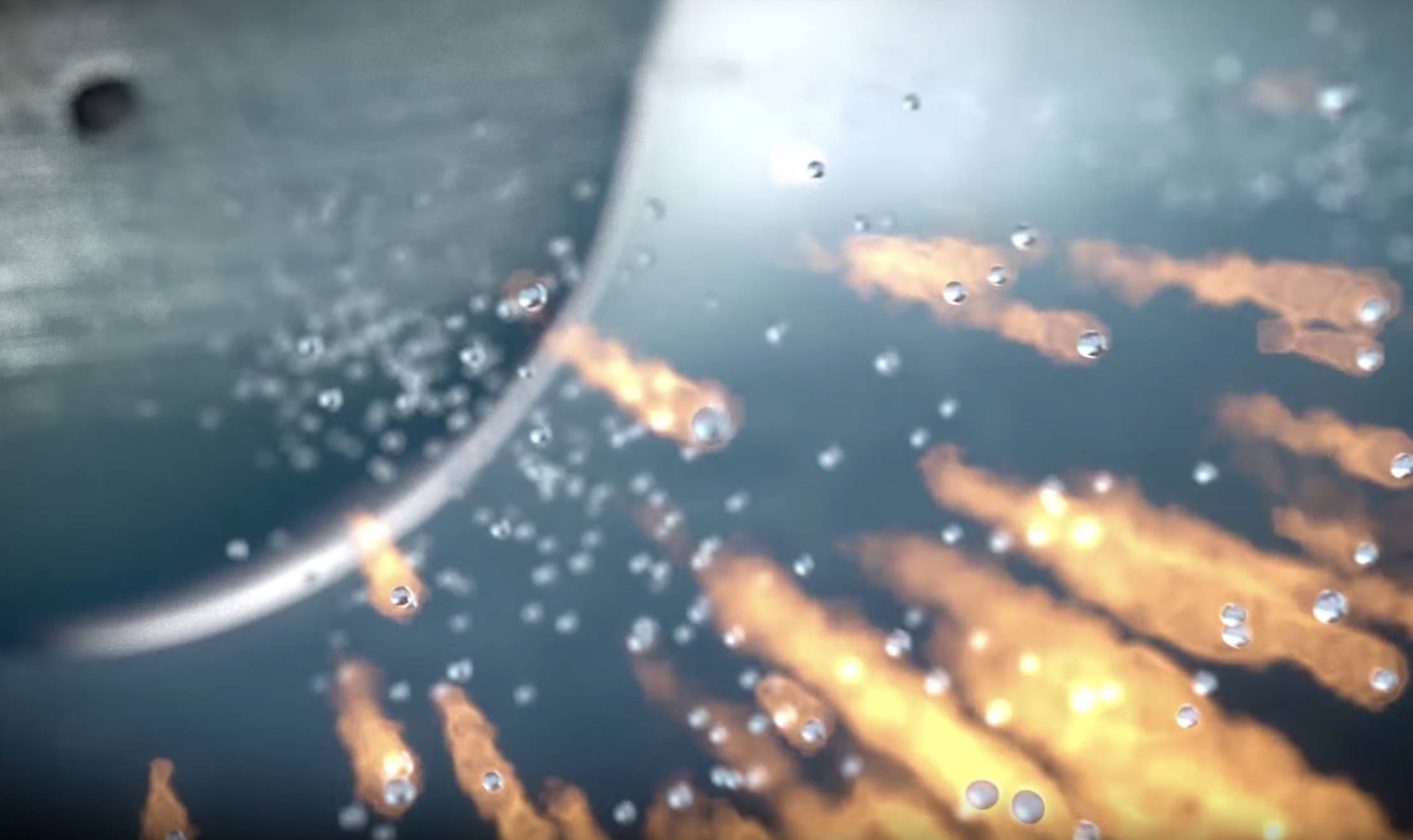 The proprietary formula is supplemented with a fuel injector cleaner that removes fuel injector coking deposits and prevents new deposits from forming. This is critical to maintaining factory-rated fuel economy by ensuring optimal fuel “atomization” and fuel injector spray patterns into the cylinder.

Say goodbye to soot related "check engine lights." Stop replacing EGR coolers, EGR valves, DPFs, and maintain them with Max Mileage. If you have a 2007 and newer truck, you can keep your truck legal without sacrificing reliability.

With lower EGT, less DEF (Diesel Exhaust Fluid) is used. Yet another way the product more than pays for itself.

Less soot also means your DPF will last much longer requiring only minimal maintenance, saving you time and money.

With Max Mileage you will notice fewer regens. Wasting fuel and time on regens of all types is not productive for your business. 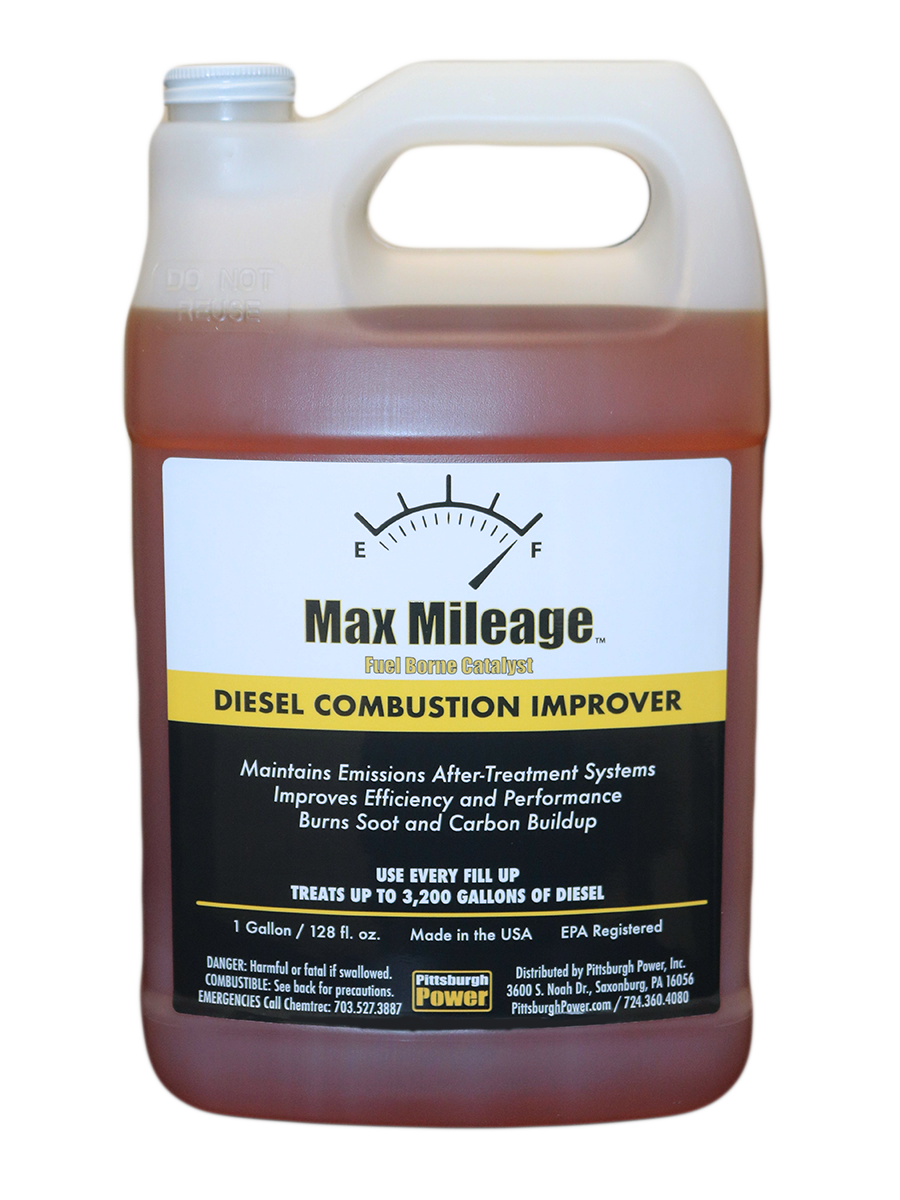 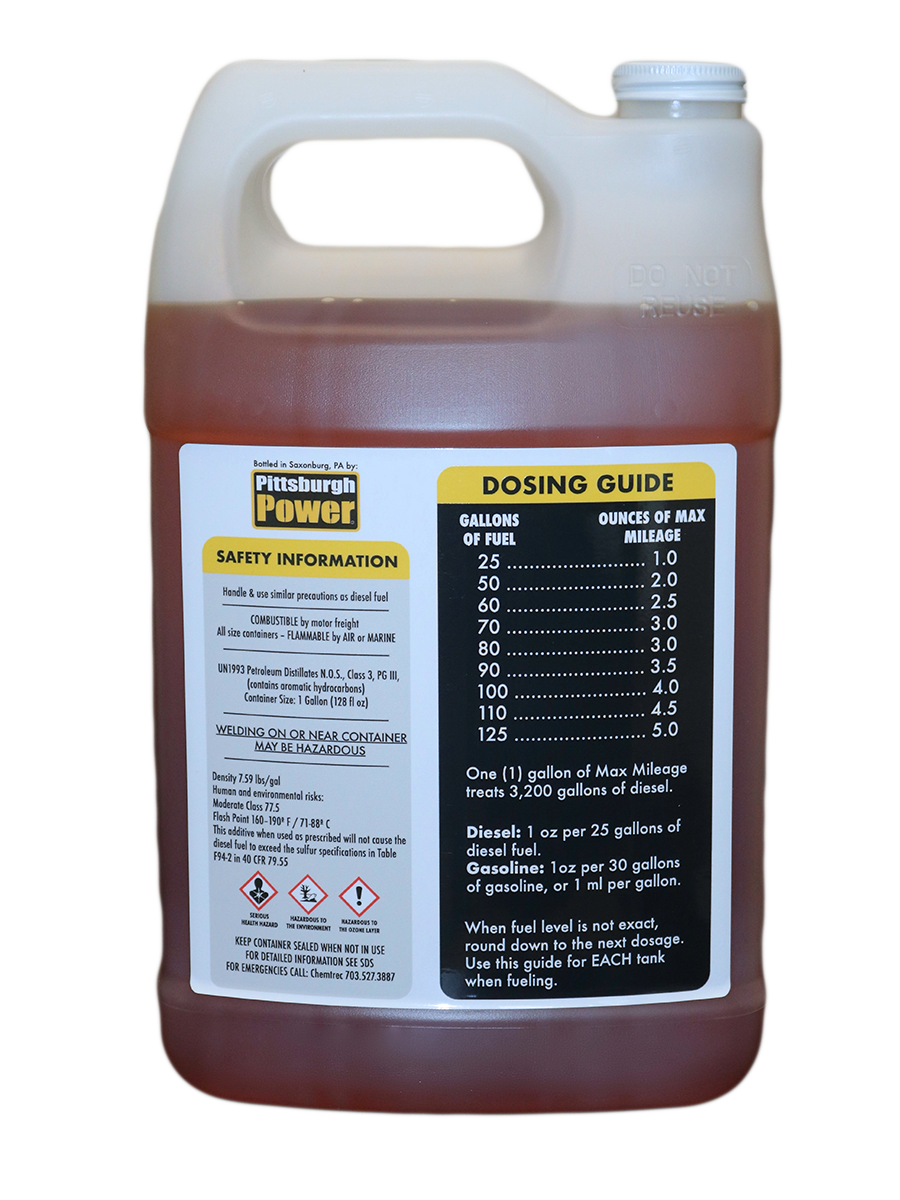 Soot is the enemy of any diesel engine. It's abrasive and harmful to your engine's rings and liners. Max Mileage will lower the soot levels in your oil sample.

Often the first and most noticeable change is a quieter and smoother running engine. You may also feel more power and a quicker response.

Increase the life of your turbo, manifold, and exhaust system sensors with lower EGT.

Results may vary, but typically after the first few weeks many notice an improvement in fuel mileage due to the more efficient combustion. 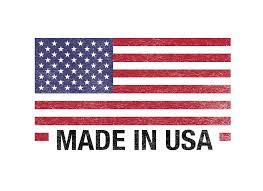 Made in the USA

Max Mileage is formulated in a laboratory in Texas and then shipped to Pittsburgh Power where it is bottled. 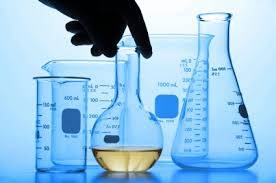 Developed and tested specifically to provide the maximum benefit to the owner operator, we then spent months road testing to ensure you will see real world benefits. 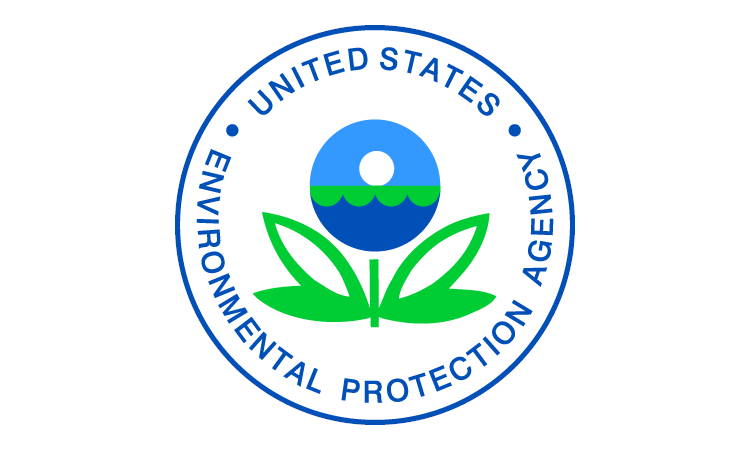 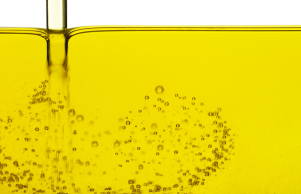 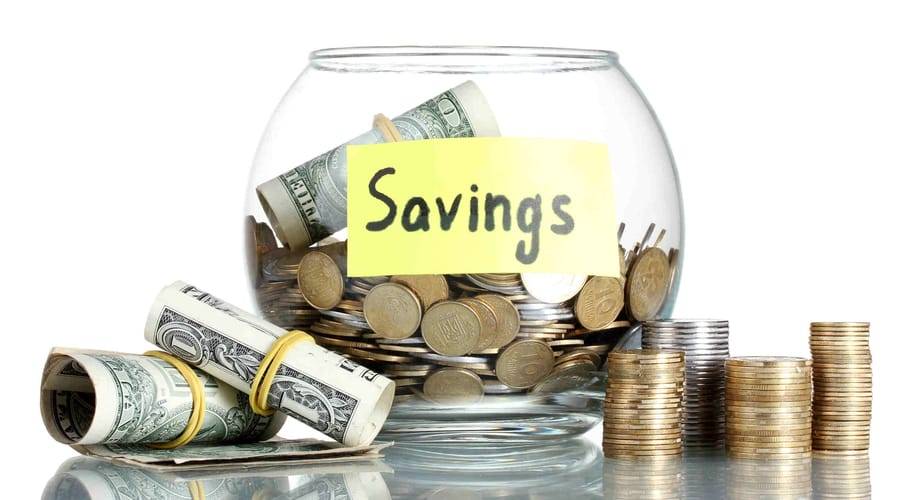 More than Pays for Itself

Other than the savings in DEF fluid and diesel, you will also see savings from a less frequent check engine lights and emissions system repairs. 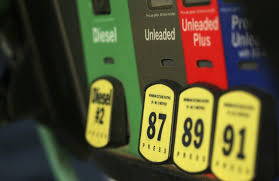 Use for Diesel and Gas

Safe to use with any diesel engine, old or new. You can even use it for a gasoline engine. For gasoline use, change the ratio to one ounce for every 30 gallons. 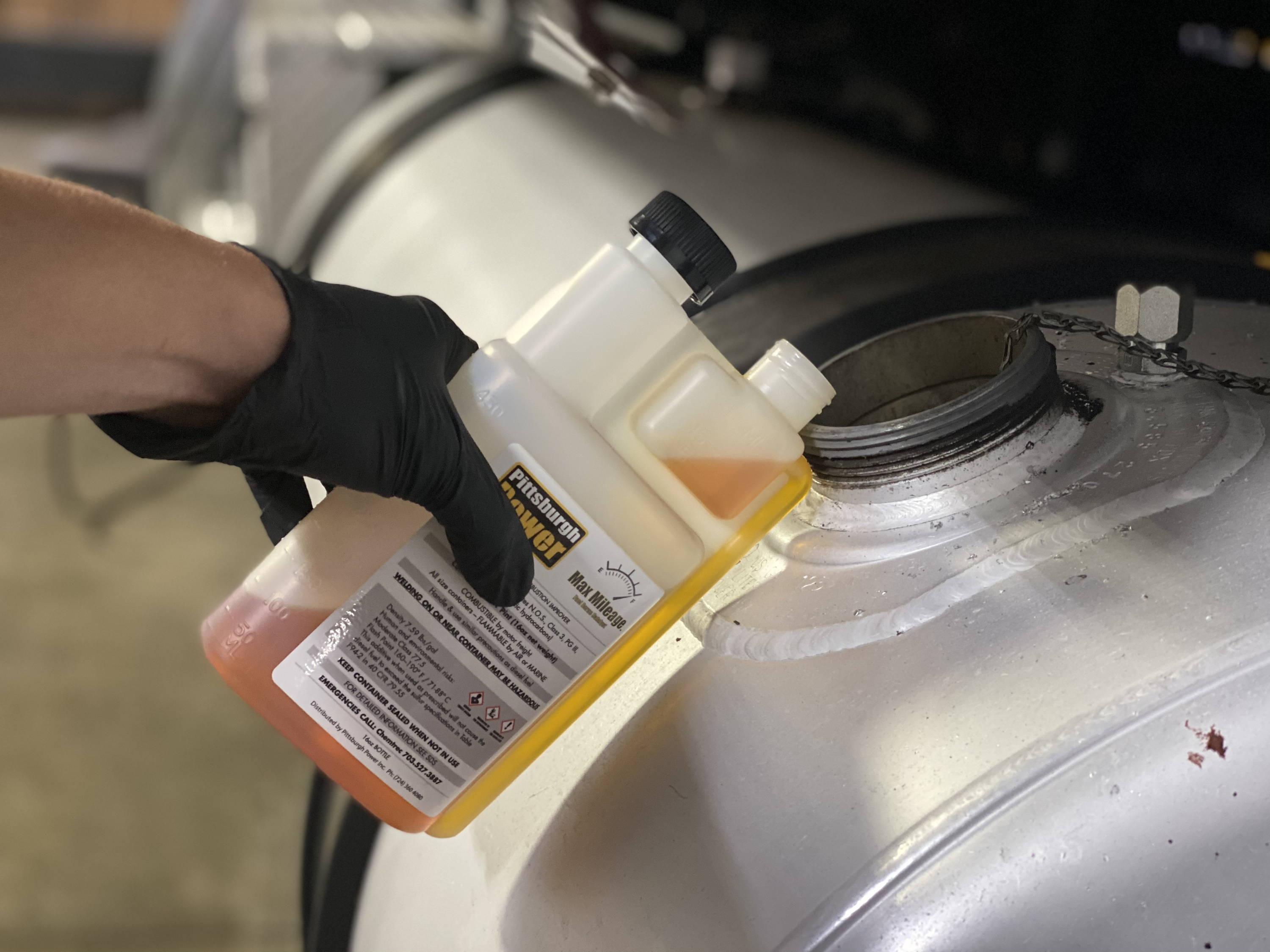 Things you need to know before you begin: You'll need a pair of gloves (nitrile, latex, or rubber) and measuring device. Be careful not to let the catalyst touch your skin. Please use one of our approved measuring devices or if you want to use your own device, it should be glass or fluorinated plastic.
Dose at every fuel stop. Once you've filled the thanks, dose out the correct amount of catalyst for each tank. Measure out one ounce per every 25 gallons of diesel fuel. Use the back of the bottle for reference. For gasoline engines, the correct dosing is one ounce for every 30 gallons of fuel, or one ml per gallon. The catalyst is designed to mix itself. That's it! 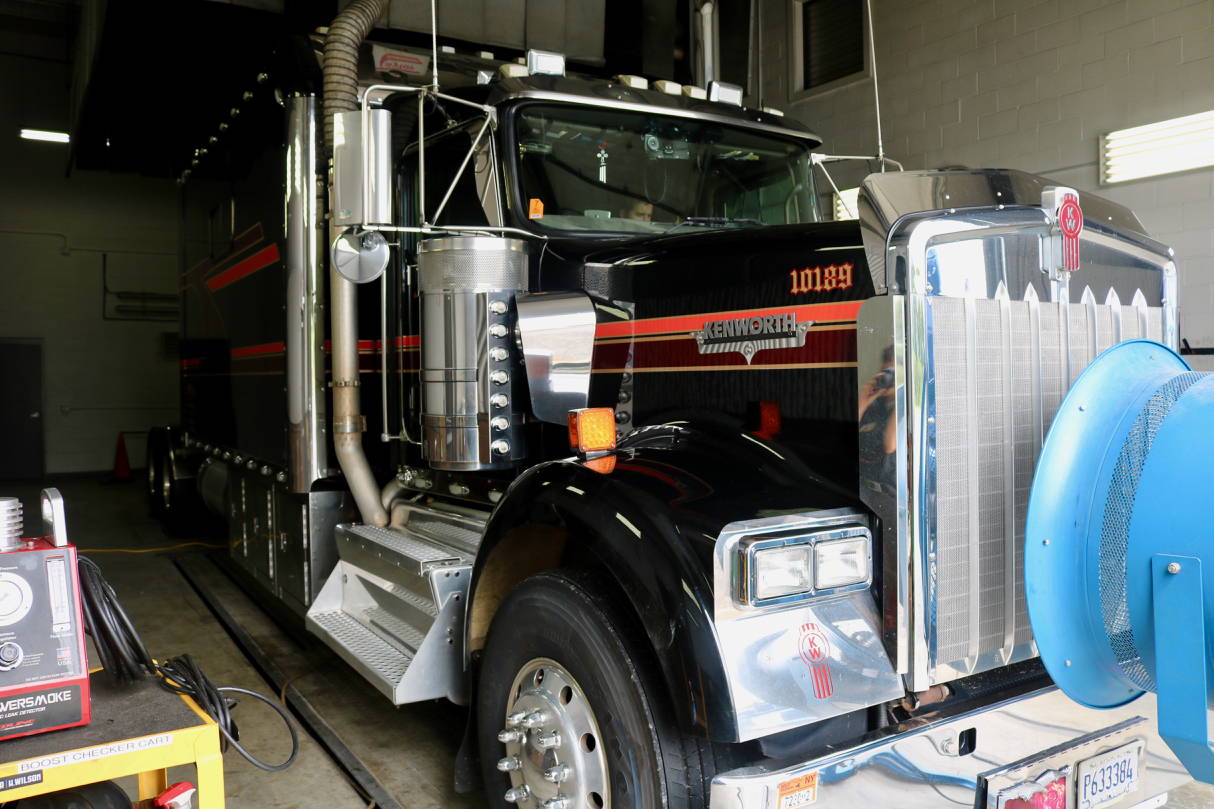 Rolling dynamometer engine testing for fuel economy under controlled conditions. We are pleased to share the results:

After the baseline testing was complete, the same engine began use of diesel treated with Max Mileage FBC (fuel borne catalyst). The driver noted smoother, quieter engine operation and better pulling power (common feedback from customers). His manually logged baseline MPG was 5.2. The driver noted that fuel mileage gradually increased over the evaluation period. The driver-logged MPG from beginning to end of the 3-month test period was 5.85 MPG. This represents an increase of 13% which included the initial clean-up and conditioning time. The driver-logged MPG for the last 2 months of the test period was 5.94, an increase of 14%. These results are consistent with the dyno results obtained under controlled conditions of rpm and load.

“Return to Baseline” test and repeat: As a check on the driver reported MPG evaluation, we ran a repeat test in which the truck was driven with untreated fuel for ~30,000 miles. This “return to baseline” evaluation began in the fall of 2018 with use of “winter” fuel and lasted for approximately two months. Treatment of the fuel with Max Mileage resumed on Jan. 24, 2019, again using winter fuel, and ended on Mar. 14, 2019. Recorded numbers from the truck owner’s manual fuel log were 2,568 gallons of diesel burned over 14,289 miles driven since he resumed use of treated fuel. That adds up to an estimated fuel economy of 5.5 MPG, significantly higher than the original 4.9 MPG achieved over the previous two-month period. The increase in driver reported fuel economy for this second evaluation was 13%, consistent with previous results obtained with the rolling dynamometer (controlled conditions) and the MPG calculated manually by the owner of the engine from his fuel log.

Do the Math: if you spend $120 per month on the fuel catalyst, you can see that it pays you. If you get an increase in fuel economy of only 2.5 %, then the cost of the fuel catalyst is covered*.*this example assumes 10,000 miles driven per month at 6 MPG and a fuel expense of $3.00 per gallon. 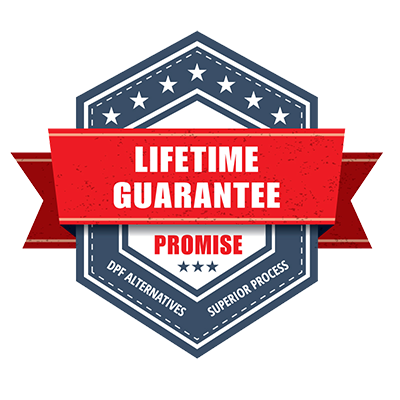 incredible opportunity. When you have your DPF restored through their proprietary ultrasonic cleaning and

mileage + time worry free warranty. This revolutionary program is only possible due to the proven

results of Max Mileage’s ability to decrease your soot emissions and keep your emissions system running clean. See DPF Alternatives's website for more information and a location near you.

Get Max Mileage delivered to your door every 30-90 days hassle free. Plus you save on shipping!

Your first order will be sent immediately with subsequent orders shipping on your chosen frequency. You must receive your second order before you can cancel. Upcoming order date and frequency can be modified from your online account. Subscriptions are only available in the 48 contiguous United States. Visit the Max Mileage product page on our website to get started.

How to subscribe: Go to the Max Mileage product page. Before adding to your cart, select "Subscribe & Save with Free Shipping" and then select the frequency from the drop down menu. Then hit "add to cart" and finish the checkout process. 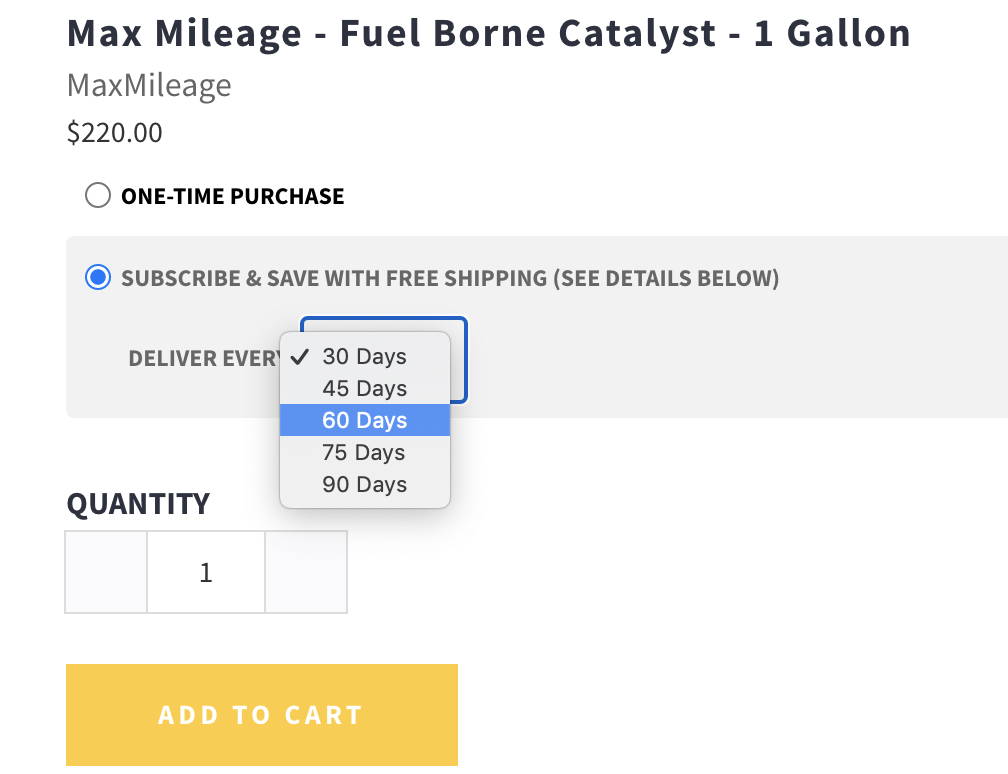 Canadian Residents: Our distributor Brad Richmond in B.C. has a subscription service available for all Canadian residents. Visit his website here for more information:

READ MORE ABOUT IT

The Benefits of Maintenance

It's 2010, and you have finally bought yourself that shiny new 3/4 ton Diesel-powered monster that you have wanted since... Be careful, plan ahead. The shortages our country is experiencing are making their way to diesel fuel and Diesel Exhaust...

The lifespan of an SCR

Repair shops struggle as the scarcity of replacement parts are keeping trucks in shops and drivers in waiting rooms. Here...
READ OUR NEWS PAGE

Includes technical information for how the product should be handled and health and safety risks when handling the product.